The Group covers a total area of about 101 square kilometres, between Stapeley Hill to Brockton in the west, across through Minsterley and Pontesbury to Plealey, south to Cothecott Hill and then westwards over the Stiperstones and Hope Valley. The area has been divided up into 26 tetrads (2×2 kilometre squares, each made up of four of the one-kilometre squares shown on Ordnance Survey maps).

Volunteer surveyors are recruited for each of the  squares, and are asked to make three visits, around 1 April, 1 May and mid-June, at times convenient to them, with visits concentrating on habitats where the species might be found, and lasting around three hours each. The surveys are conducted from Public Rights of Way, unless individual surveyors obtain landowners permission to leave them. Survey maps and recording instructions are supplied. Usually practical fieldwork training meetings are held for thosevolunteers that require one.

The aim is to locate the territories of breeding pairs, and record behaviour, to estimate the population. Although the survey concentrated on the two main target species, and their habitats, surveyors are asked to also record on their maps any of 20 other target species seen. It is intended to repeat the  survey every year for the foreseeable future, to monitor population trends, productivity, and habitats used locally.

The yearly reports to date can be viewed or downloaded HERE.

We need more helpers, please.  If you can recognise Lapwing and Curlew (and preferably their calls), you can make an important contribution.  For more details, click HERE (PDF).

To read the report from the 2020 survey click HERE (PDF).

Click HERE to read all our past reports (which contain the Bird Survey results). 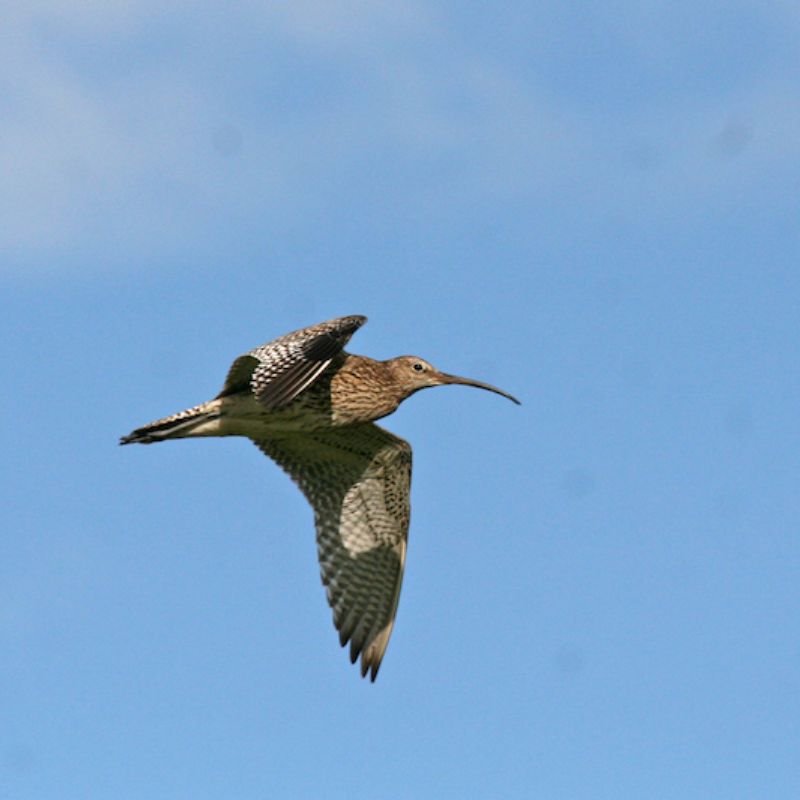 Although the swift is a fairly common summer visitor to the UK, it is a rapidly declining breeding species and is now on the Shropshire Red List.

We would like to establish where swifts are breeding in the RVCWG catchment area area, so we are asking you all to look out for the presence of these birds, particularly if you know of a nest site or where there are parties of low flying screaming swifts close to buildings. The breeding birds are the first to return and they are joined later by waves of immature birds, as first breeding is not until they are at least 2 years old.

Taller buildings with a clear flight path are preferred and although older houses are typically used, some older industrial buildings and churches do offer suitable accommodation for breeding Swifts. A good source of aerial plankton is also needed to sustain the birds and their chicks, so the space over wildlife friendly gardens and river courses as well as arable fields can provide food for these birds. We are most interested in breeding swifts, so close attention to low flying screaming parties is necessary as they can indicate the proximity of nest sites. Also, you need to be aware that adults are very adept at flying straight into the nest entrance hole.

Surveying in the hour before sunset during June and July is usually most productive, although when chicks are being fed, anytime of day can bear results.

Please send your sightings to the website email address reavalleycwg@gmail.com and report when, how many and where you sighted the nest or the party of screaming swifts. Ideally, the ‘where’ would include an OS grid reference. Alternatively, you could post your sightings on our Facebook page. Click HERE to see our interactive map of swift sightings locally.

We would like to raise awareness of the survey – please download our poster HERE and print it out to display in your local community. 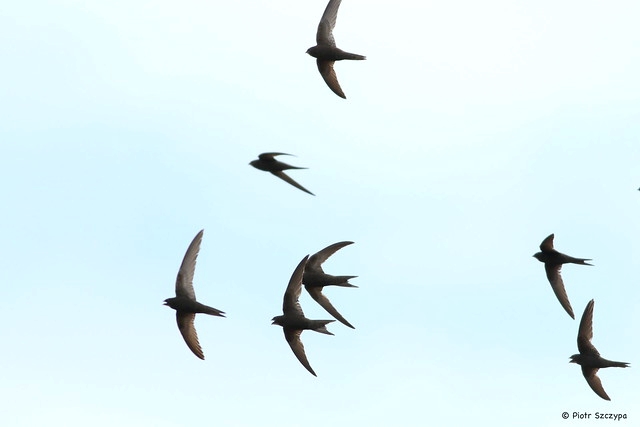 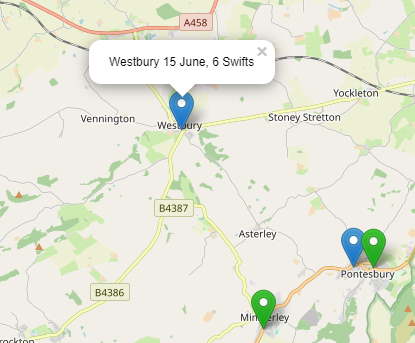