The Annual Public Meeting in March 2017 agreed to conduct a Lapwing and Curlew survey to complement similar surveys carried out by other Community Wildlife Groups in different parts of the Shropshire Hills. The AGM of the Church Stretton Branch of the Shropshire Ornithological Society also agreed to support the survey.

An area was selected where these species were found breeding in the 2008-13 Shropshire Bird Atlas, comprising 30 2×2 kilometre squares on the Ordnance Survey National Grid, known as “tetrads”.

A well-publicised planning meeting to explain the project and the reasons for it, and recruit surveyors, was held on 15 March 2017. Surveyors were recruited for each of the 30 squares, and were asked to make three visits, around 1 April, 1 May and mid-June, at times convenient to them, with visits concentrating on habitats where the species might be found, and lasting around three hours each. The surveys were conducted from Public Rights of Way, unless individual surveyors obtained landowners permission to leave them. Survey maps and recording instructions were supplied. A practical fieldwork training meeting was held for those that wanted one.

The aim was to locate the territories of breeding pairs, and record behaviour, to estimate the population. No attempt was made to locate nests. Although the survey concentrated on the two main target species, and their habitats, surveyors were asked to also record on their maps any of 20 other target species seen. The project was a success, and it is intended to repeat it every year for the foreseeable future, to monitor population trends, productivity, and habitats used locally.

The yearly reports to date can be viewed or downloaded below.

We need more helpers, please.  If you can recognise Lapwing and Curlew (and preferably their calls), you can make an important contribution.  For more details, click here (PDF). 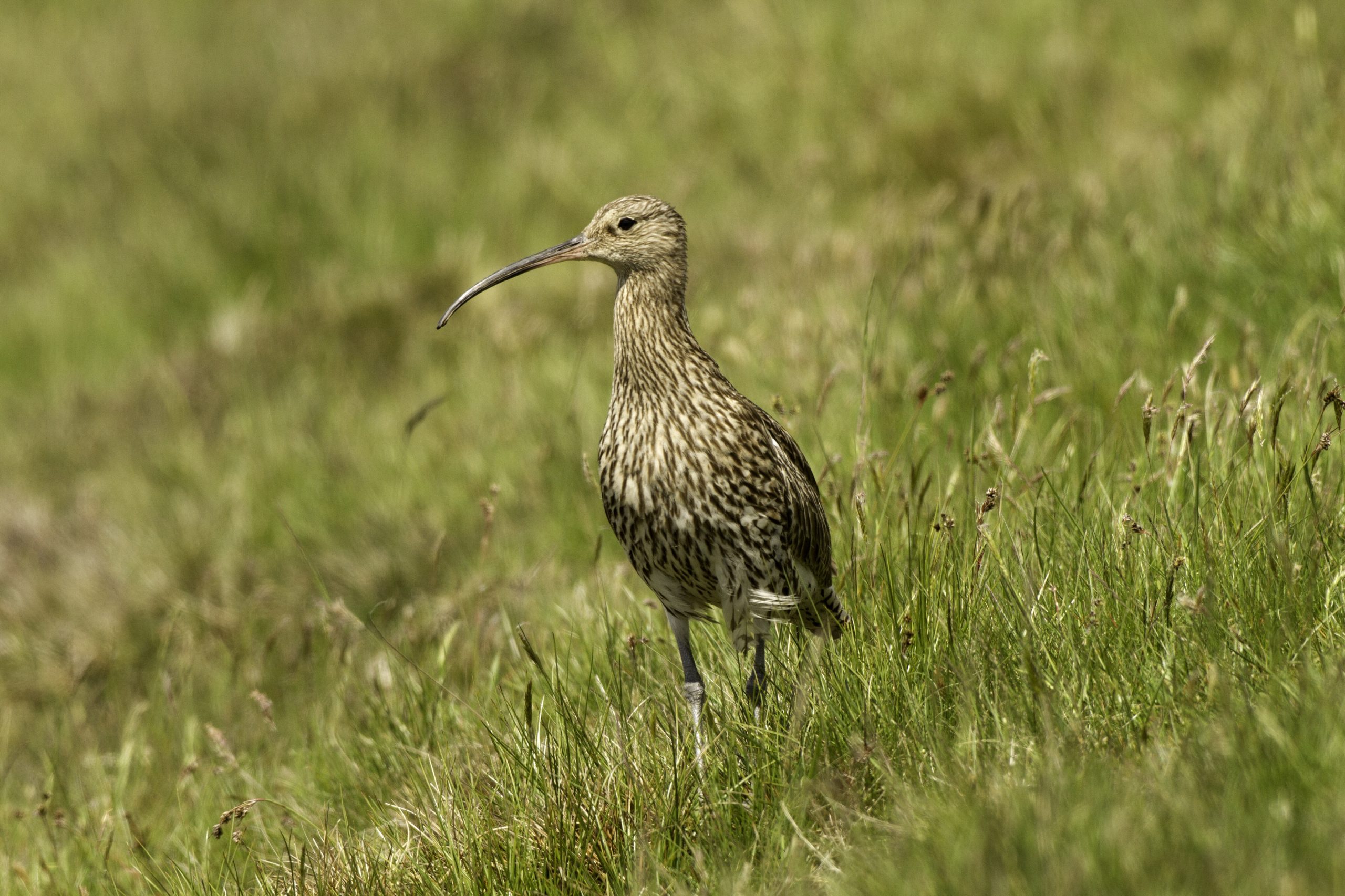 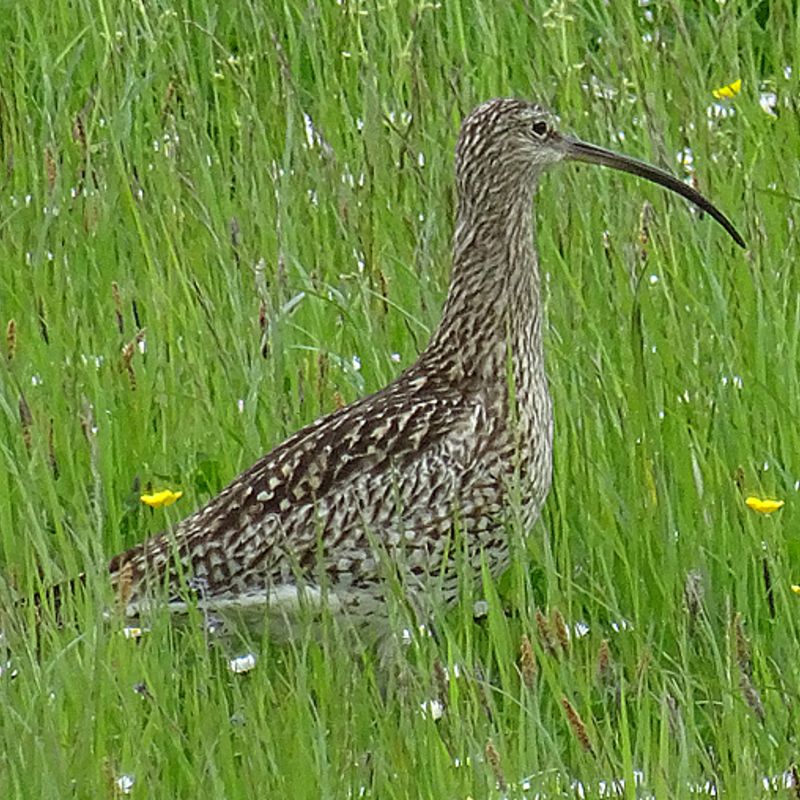 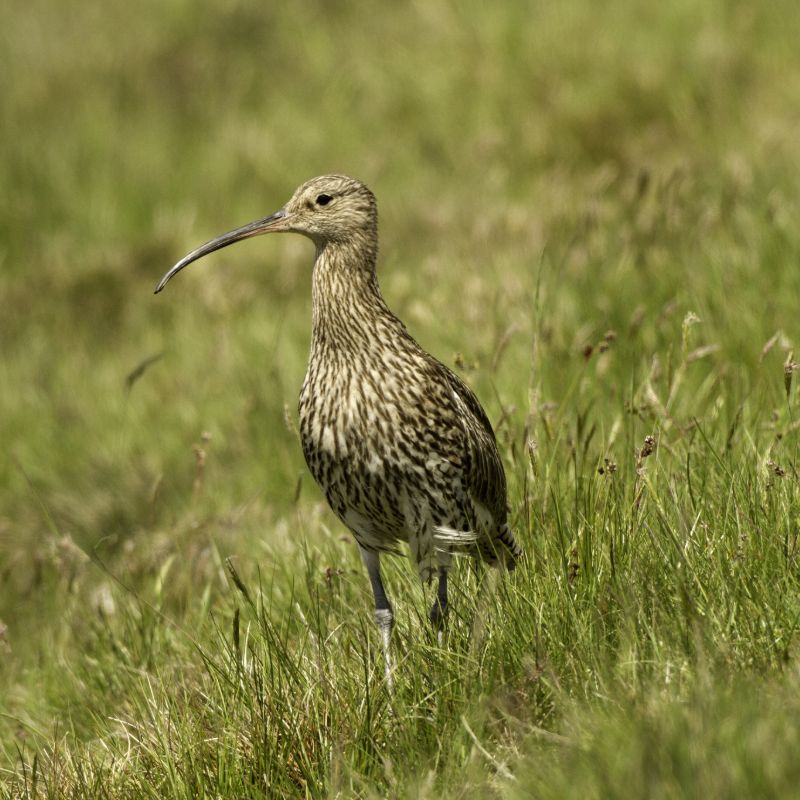 In 2017, the Curlew population in the area was estimated at definitely 5 breeding pairs, probably 6, possibly 7 and perhaps more.

The Lapwing population was estimated at 8 – 9 pairs, perhaps more. 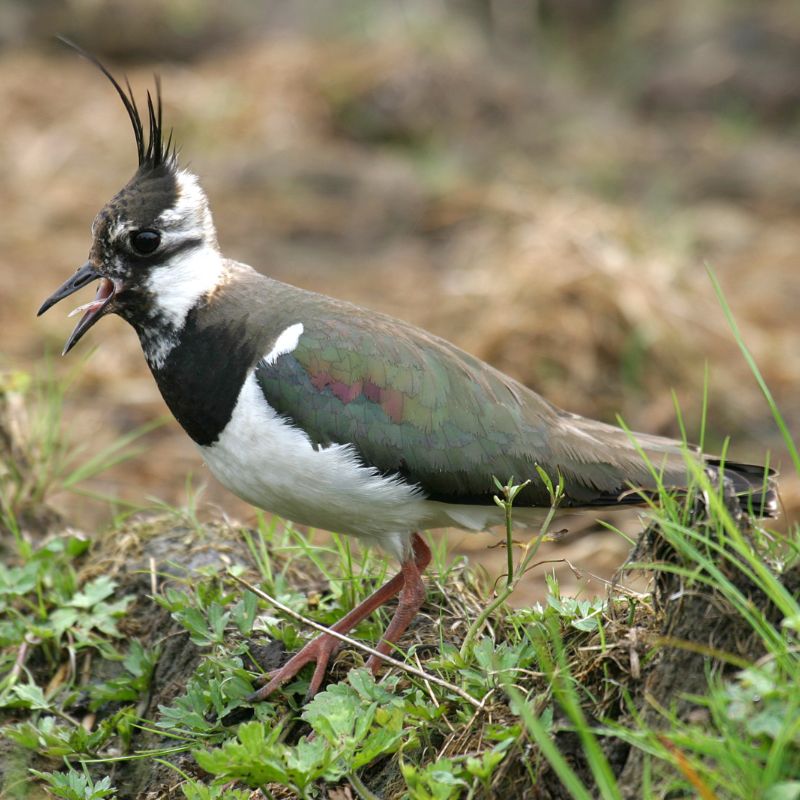 In 2019, the process of recruiting, briefing and training new recruits as necessary was repeated.

The surveys resulted in population estimates as follows: 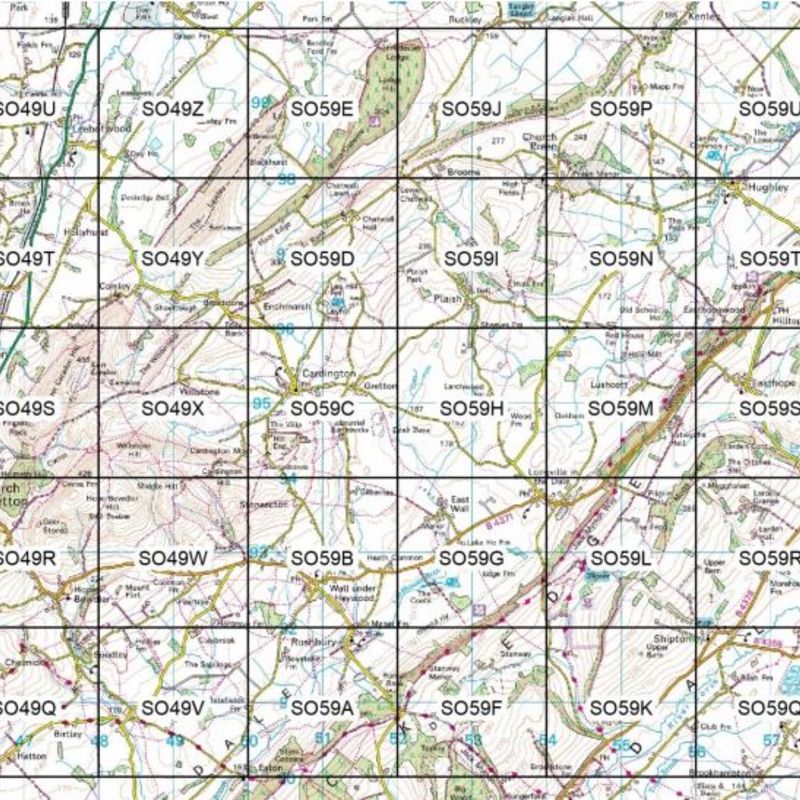 In 2018, the process of recruiting, briefing and training new recruits as necessary was repeated.

The surveys resulted in population estimates as follows: