The Red Grouse survey began in 2011 and runs for six weeks each spring. It was adopted by the SACWG in 2012, as many members already participated in the project.

In 2017, at least 49 territories were identified but this number may have been depressed by poor weather on some of the count days. The survey was repeated in 2018, resulting in the highest count to date, an estimated 64-66 territorial males. In 2019 an estimated 54 territorial males were counted, but there was a low level of Grouse activity on the dates when the southern part of the hill was surveyed, and there were probably a few more.

The 2020 survey was cancelled, because of the coronavirus lockdown restrictions, but we are planning on the basis that the restrictions will be eased by the beginning of April, allowing the survey to go ahead in 2021.

If you would like to read more about the objectives, methods and results of the Red Grouse count, see the download links for years 2012 to 2019.

Annual reports include the cumulative results from previous years.

The documents are in PDF format.

For more information about the survey, download the Recruiting Leaflet (PDF document).  If you want to get involved, please click here to download the editable Participants Form (Word format #), fill it in, and send it to Lorna Taylor, preferably by email (lorna.taylor@btinternet.com), or by post to Lorna Taylor, 4 Brook Meadow, Church Stretton, SY6 7EH.

# Please note that when you click the Participants Form link, the editable document will be downloaded to your usual download location.

If you have any enquiries about the survey, please contact Leo Smith at leo@leosmith.org.uk. 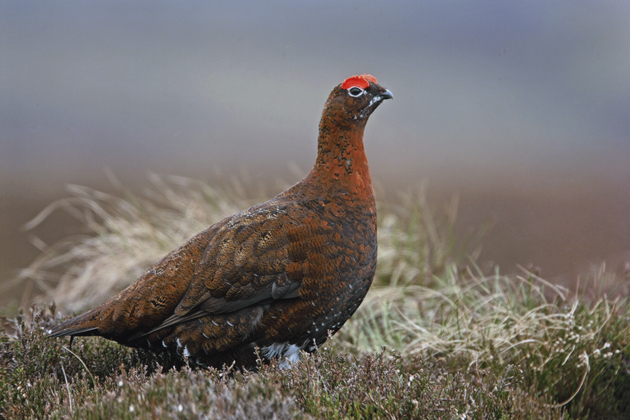